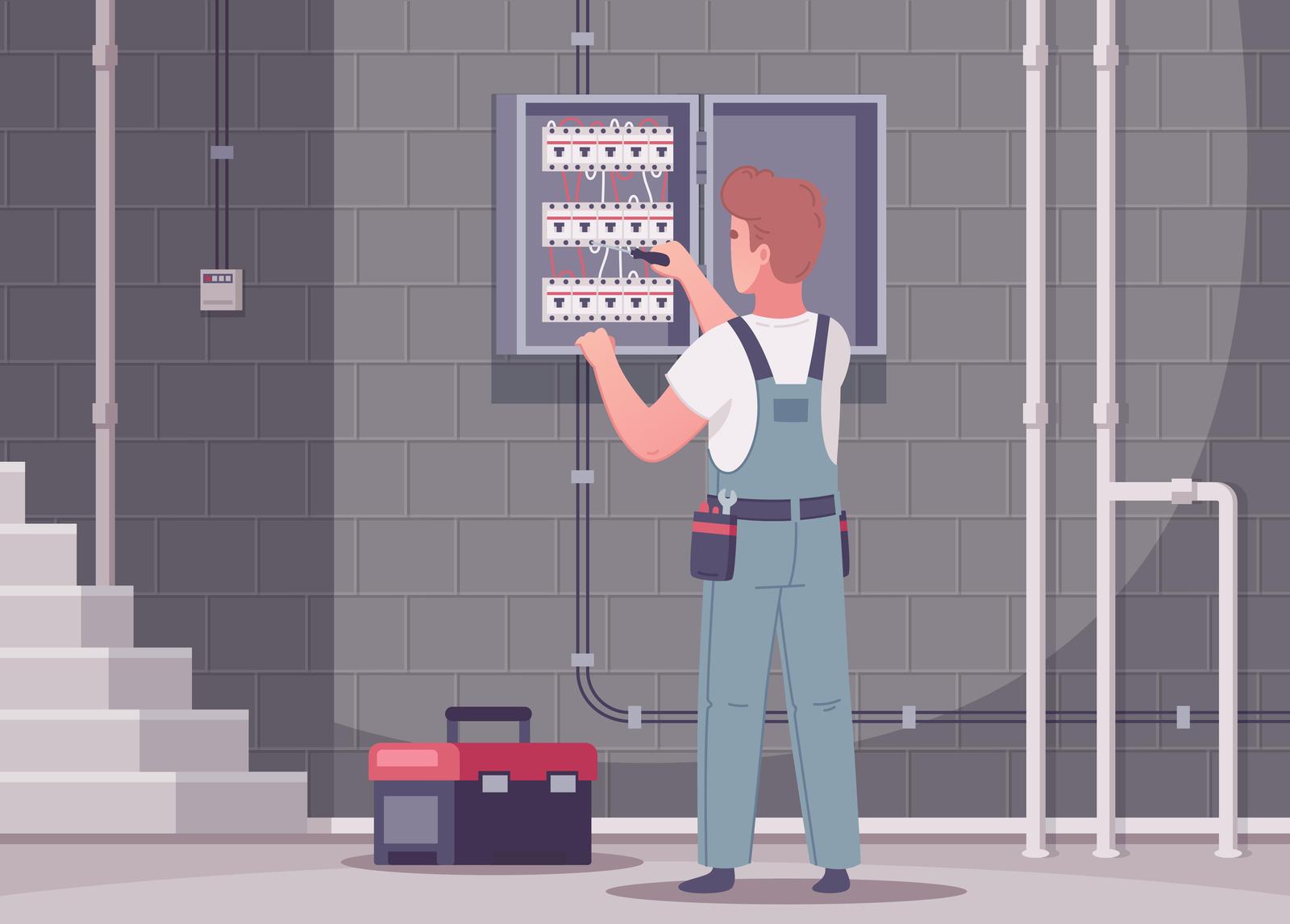 It can be unclear to understand electrical terminology such as single-phase and three-phase generators if you don't know much about electrical technology.

It is essential to understand the basics of power supply systems and the main differences between two-generator power systems to determine which generator will meet your power needs.

There are two types of power supply systems for generators: single-phase and three-phase.

For applications that require less power or to run small loads, such as household appliances, the single-phase is ideal. A three-phase power supply system is best suited for large applications such as factories, industrial sites, or manufacturing units that require a lot of Power.

Fundamental of Generators: Single-phase vs Three-phase

The Fundamentals of Single-Phase Power System

Two wires are required to complete a single-phase circuit: the conductor and neutral. The neutral is the return path for the current.  A single-phase provides voltages up to 240 volts. It is mostly used to run small appliances.

The Fundamentals of Three-Phase Power System

Because it has neutral for fault current, the star connection can be used for long-distance transmission. The delta connection has three-phase wires with no neutral, but it does have three.

Before we get into the technicalities of the generators, here are the basics:

Single-phase electrical applications use power that is distributed over one set of wires. These wires are usually hot (negative), neutral (+positive), and ground. A single wave pattern can easily be seen when viewed with an oscilloscope.

This single circuitry can be described as throwing a ball in the air and then catching it one-handed. The task will not be difficult if the ball isn't too heavy (like a tennis ball) and isn't thrown too fast. Imagine that you're trying to throw the bowling ball faster, higher up in the air. You will quickly tire, and your chances of dropping the ball drastically increase. Overloaded electrical circuits can lead to the same fate.

Instead of trying to juggle nine-pound bowling balls with one hand, try spreading that weight over a few three-pound balls and three hands. You can juggle one pound per hand, and you will not be able to tell when the ball is up or falling. That's three-phase power. You can run more power efficiently and reliably with less effort and more reliability in fluctuations.

Comparison of Single-Phase and Three-Phase Generators

Both types of generators convert mechanical power into electrical energy by using Faraday's law and a combustion engine.

We have conducted extensive research about generators and are glad to share that knowledge with you in order to help you make the best decision.

Single-phase systems produce electricity by only forming one alternate current. All voltages are identical.

Single-phase voltage is 120 V and is delivered in alternative current (AC). Two wires are used to distribute electric current from a single-phase generator to the mainline of an electrical system.

One wire carries the current, while the other is neutral.

The current flows in a cyclical fashion between the wires and the direction of the electric current changes in magnitude and direction.

A single-phase generator is the best choice if you need to power appliances such as heating and electrical lights.

A single-phase generator can be used to generate the entire power for a single appliance. It is because the generator's entire power applies only to one phase.

Because they have a lower power output, single-phase generators require less fuel to operate and produce electricity.

Except for the part of the generator that determines the type and frequency of current generation, single-phase and triple-phase generators have almost identical specifications and equipment.

Both types of generators have the same spark plug, air filters and exhaust system. The maintenance of the generators is the same.

A three-phase generator is a system that produces, distributes, and consumes electrical energy from three alternating single phase currents of equal frequency. Between the frequency and amplitude, there is a phase difference between 120 degrees.

The three-phase generator consumes fuel depending on the size of its generator. The fuel consumption ratio is not affected by the generator's phase selection.

There is no difference between the two types, as we have already stated. You will be responsible for any repairs that are required if there is a problem. This applies regardless of the type of generator you have.

Single-phase generators are not recommended for building managers and operators. These systems include heating, cooling, air ventilation, elevators, largely electronic and industrial systems, as well as production equipment.

Without a high-output power source like 3-phase power, each of these systems will be inoperable. Single-phase units work best for residential use, so they are not recommended for equipment and appliances that consume low power, such as:

For industrial and commercial use, 3-phase generators are the best choice. They are more durable, can sustain higher voltages, and offer maximum stability and reliability.

Facility managers and business owners should ensure that their buildings are equipped with 3-phase generators in case of an emergency or power outage.

In certain industries, a power cut can result in thousands of dollars in lost profits per minute, and in some cases, it could even put lives in danger. Your facility is at risk of losing revenue or other business-critical liabilities without a backup power source.

If your operation or plant relies on any of these, you should consider a 3-phase generator.

Conclusion: Which one is better?

The choice between single-phase or three phase generators will depend on the power you require and your budget. Both provide convenience for powering your home or business, regardless of whether you live off the grid.

The main difference between the two generators is how many conductors they pass through. This can have a significant impact on the generator's power supply efficiency and power supply.

If you are looking for small appliances that can be powered by a single-phase generator, it is likely you will settle with this one.

If you run an industrial site, and need to avoid downtime, the generator with three-phase power supply system would be a great choice.